The Schrödinger equation, the basic description of quantum mechanical behavior, can be used to describe the motion of superfluids—fluids, supercooled to temperatures near absolute zero, that behave as though they are without viscosity. Professor Peter Schröder and his colleagues realized that the same equation with some small modifications can also be used to describe vorticity dominated phenomena of fluids at the macroscopic level--from smoke gently rising from a flame to the concentrated vorticity of a twister. [Caltech story & video] 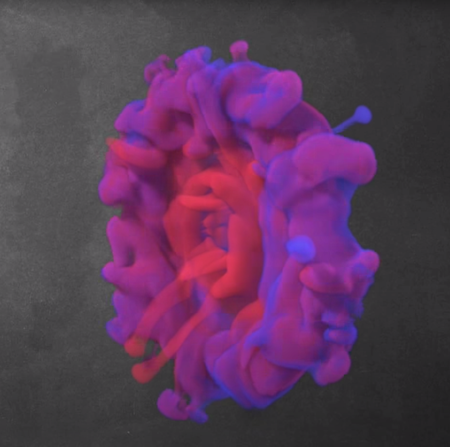 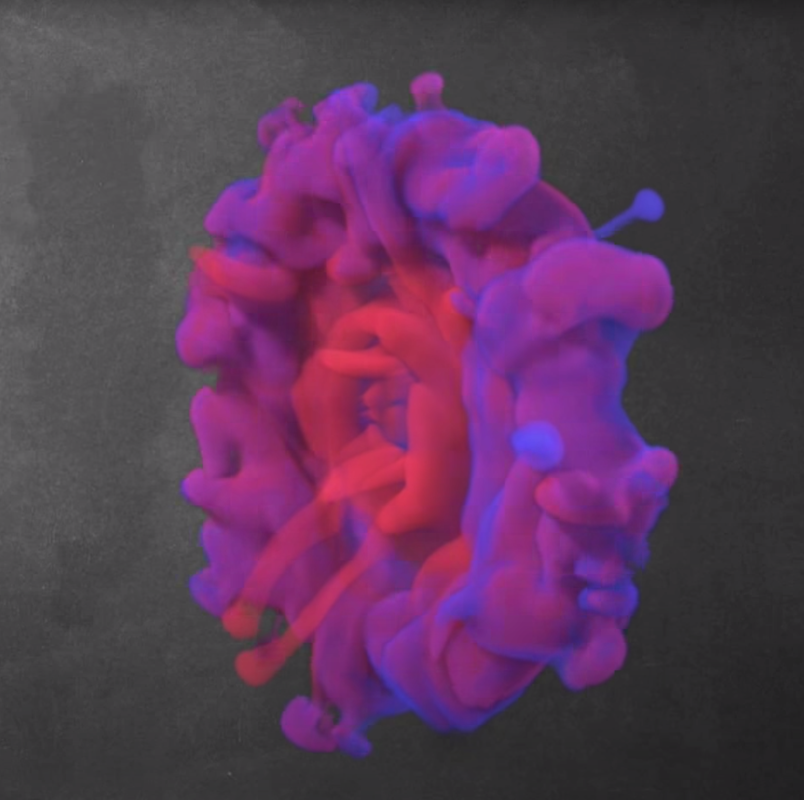